Future Joins Moneybagg Yo for New Single ‘Hard for the Next’: Watch 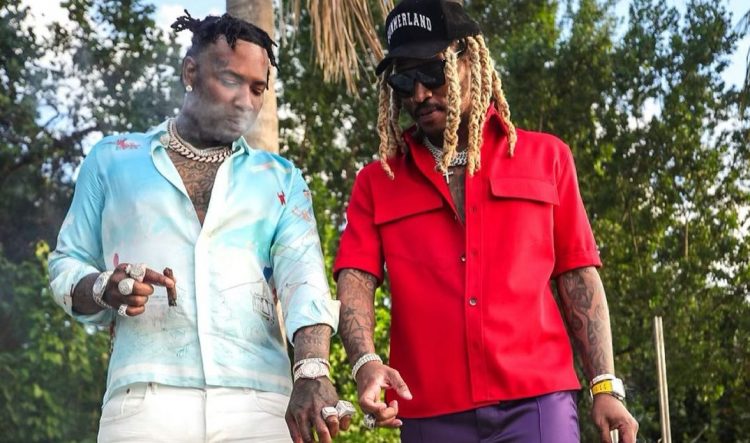 Memphis rapper Moneybagg Yo taps Future for his smooth track ‘Hard for the Next’, which will be featured on his fourth studio album, coming later this year. A title and release date for the project has yet to be announced. Moneybagg took to Instagram this week and shared a preview of the song with fans.

While we don’t know much about this upcoming album, we can only hope there will be a few collaborations. Bagg’s latest single ‘Time Today‘ has been gaining momentum on both streaming services and radio.

Listen to the banger ‘Hard for the Next’ below.