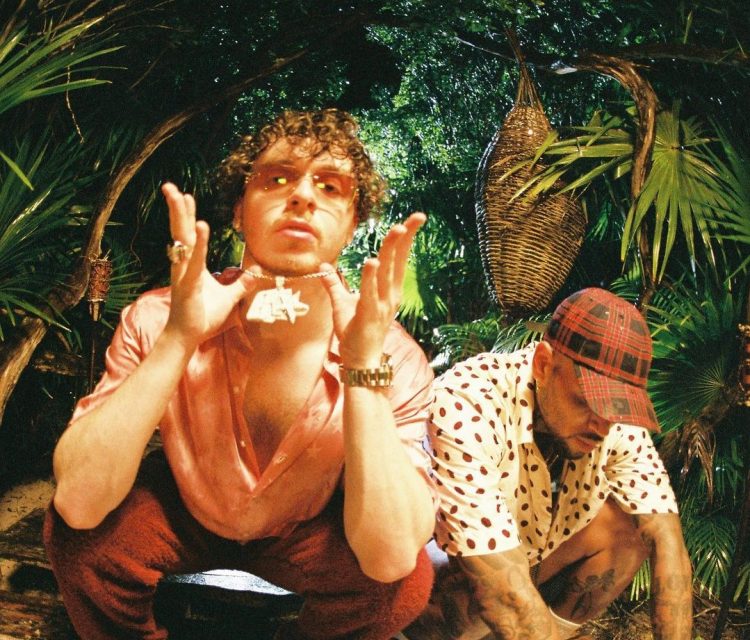 2020 was a great year for Jack Harlow, and it seems like 2021 will be an even better one. After dropping his debut album That’s What They All Say in December, the Louisville rapper has proven that his talent is unique–and that he’s here to stay!

His debut project features a slew of hitmakers, including Chris Brown. The two teamed up for a smooth R&B track titled ‘Already Best Friends’, which Harlow shared a snippet of the visual this week.

While Jack is showing off his music skills, he’s also showing off on the court! Over the weekend, the rapper joined Migos member Quavo for a two-on-two basketball game during All-Star Weekend, facing off against Lil Baby and 2 Chainz. He and Quavo won with a final score of 21-7.

You can catch Jack Harlow on TV again, as he is scheduled to perform on Saturday Night Live on March 27.