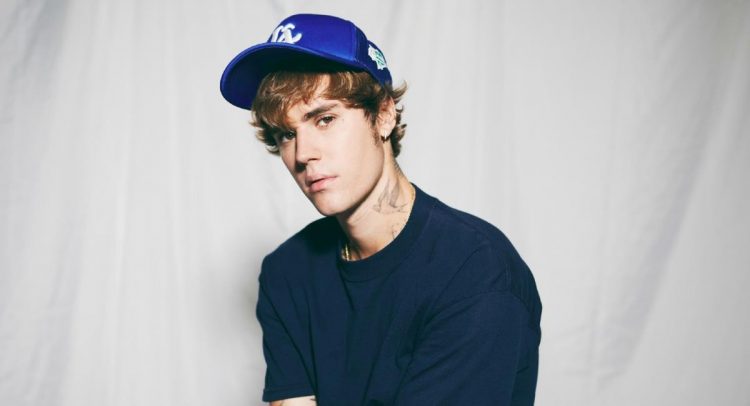 Justin Bieber released his latest single ‘Hold On’ from his upcoming album JUSTICE. The song is accompanied by a music video, which Biebs teased his fans with earlier this week.

In the visual, Bieber is seen sporting a white hoodie, jeans and jacket while leaning on a motorcycle. The camera then captures the helmeted singer riding in the streets at night.

On Monday, Justin made the announcement that he planned on releasing the single. It also happened to be the superstar’s 27th birthday.

Check out ‘Hold On’ here.