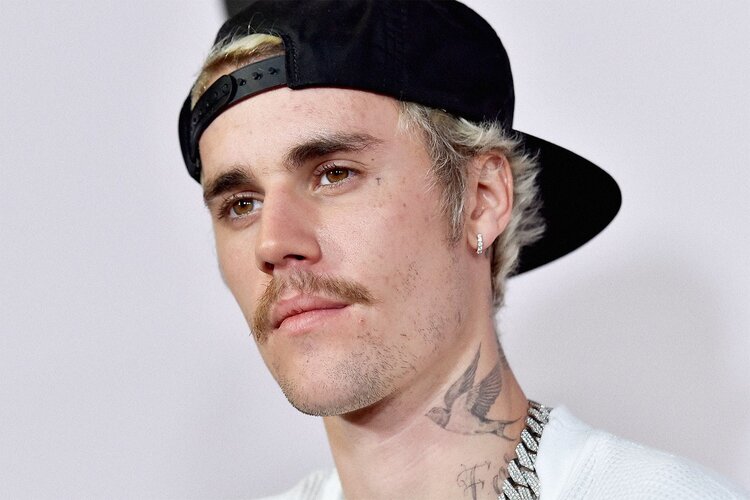 Justin Bieber took to social media to announce the release of his sixth studio album, JUSTICE. The project, due out on March 19, will feature the songs ‘Anyone‘, his collaboration ‘Holy‘ with Chance the Rapper and the Benny Blanco-assisted track ‘Lonely‘.

Bieber revealed the cover art and explained the meaning behind his latest work.

“In creating this album, my goal is to make music that will provide comfort; to make songs that people can relate to, and connect to, so they feel less alone. Suffering, injustice and pain can leave people feeling helpless,” he captioned.

JUSTICE is the follow-up to the Canadian singer’s 2020 album Changes and arrives via RBMG/Def Jam Recordings.

Fans will not only have the album’s release to look forward to as Biebs will also be performing at Nickelodeon’s Kids’ Choice Awards on March 13.