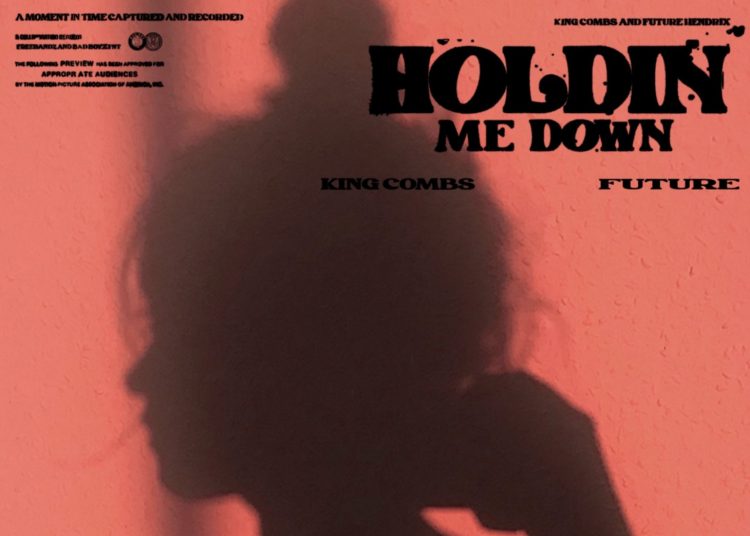 At 22-years-old, Christian Combs is seeing his fair share of success in the music industry, and not just because he’s Diddy’s son either. King Combs has been releasing music for a few years now and even if most start listening because of who he is, they stay because of the quality of his music.

He’s a couple of projects deep and now, he has released a new single called ‘Holdin’ Me Down’ which features Future on it. You can stream it below on YouTube, Spotify, Apple Music or TIDAL.