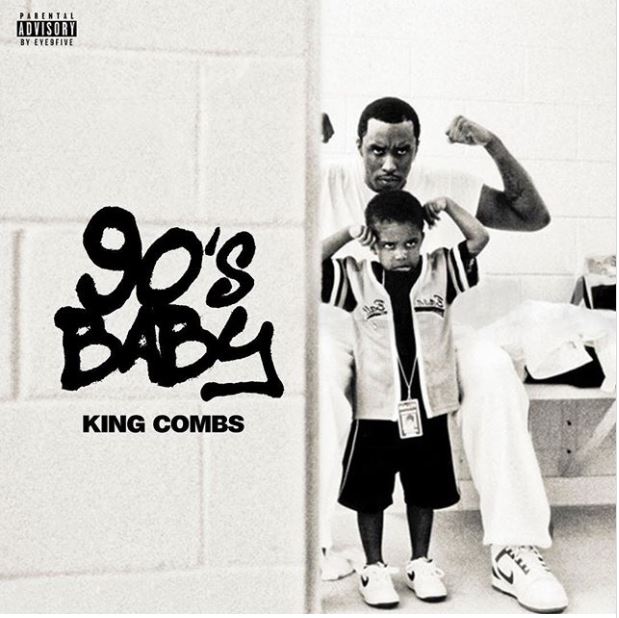 Diddy’s son King Combs has been dropping a few loosies there and there over the past couple of years but on Wednesday, he finally dropped his debut mixtape titled 90s Baby.

The mixtape blends classic elements of music from both the coasts, East Coast and West Coast, showcasing his upbringing in both parts of the world. The 20-year old artist captures the famous sound of the 90s from both coasts in his own unique manner.

The cover art is a never before seen photo of Christian and his dad backstage at a Bad Boy concert in the 90s. Listen to the full tape via soundcloud below.