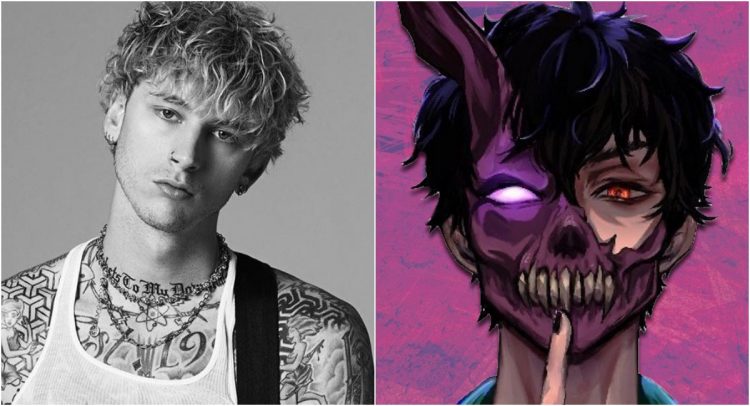 Fans got excited when CORPSE announced the single earlier this week on his social media, eventually making it a trending topic of its own. The YouTube star’s music has been gaining in popularity over the past few moths but ‘DAYWALKER!’ marks his first major collaboration with an established artist.

With 4 million monthly listeners on Spotify, and racking up over 113 million streams on ‘E-GIRLS ARE RUINING MY LIFE‘, the deep voiced artist is certainly someone to lookout for. His collab with MGK is now out for your listening pleasure. Hear it below.