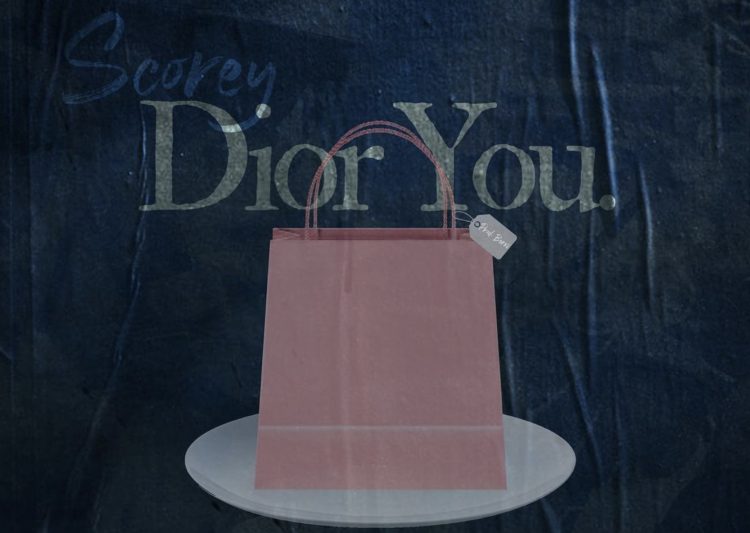 UPDATE: You can watch the video below.

Scorey is an up and coming rapper hailing from Syracuse, New York and is the first rapper to be signed to Polo G’s Capalot Records. He’s 22-years-old and first started bubbling when his song ‘Freddie Krueger’ made a little bit of noise a couple of years ago.

Recently, after posting snippets of a new single called ‘Dior You’ on social media, it started to gain some hype and now, Scorey’s back with the official release.

This one should appear on the rapper’s debut project which is expected to be out before the summer. Listen below.