Swizz Beatz Reveals Why Dr. Dre Backed Out From VERZUZ 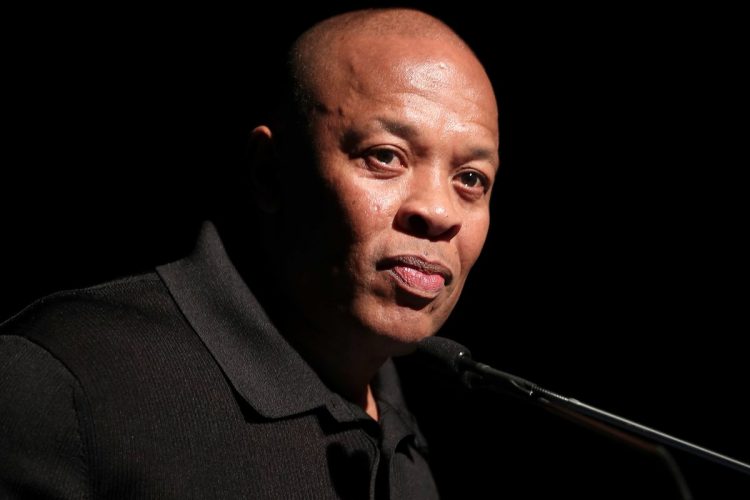 When the Verzuz battles started last year and people were talking about people they’d love to see take part, Dr. Dre’s name popped up over and over again, which is only natural considering the legend’s insane catalogue. Late last year, talk of him battling Diddy really started heating up and Swizz Beatz and Timbaland seemed open to the possibility that it could happen.

Today on The Breakfast Club, Swizz Beatz has revealed that Dr. Dre was actually set to announce his participation in a VERZUZ battle, but backed out last minute. This was because of the sound issues that happened during Teddy Riley and Babyface’s battle. You might remember that Dre even called Teddy during the session to congratulate him about it.

“When Dr. Dre wasn’t feeling the sound from Teddy Riley and Babyface, that hurt our heart. Oh my God… He was supposed to come at the end and announce that he was gon’ do VERZUZ that night… He got on the phone, he was like ‘man, I can’t be a part of nothing that sound like that, my legacy is quality’. I was like ‘oh, we just lost Dre’… that one felt pretty crazy.”

Swizz also revealed that who he would battle was not yet confirmed, but Dre was all in. Trust Dre to need everything right before heading into something, but can you blame him? Check out the clip below.

You can watch the full interview below as well.