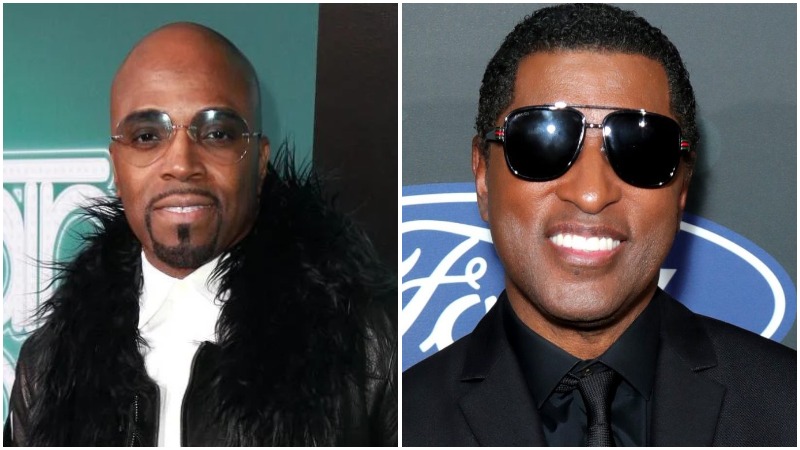 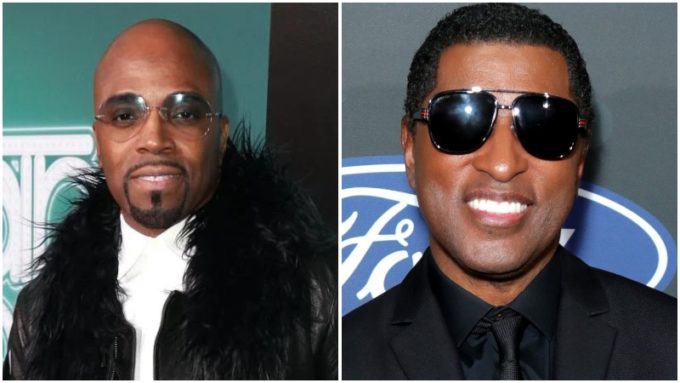 The Teddy Riley vs. Babyface battle was supposed to go down on Saturday but ended up in a big failure due to “technical difficulties” at Teddy’s end.

But a rematch of the VERZUZ battle was soon announced for Monday by Swizz Beatz and Timbaland. The two R&B legends returned to Instagram Live tonight where they attracted over 500k fans at one point. They had some trouble in the beginning tonight as well, thanks to patchy internet and sound but it was still worth a watch. Some viewers complained that they were not being able to tune into the Live which was most likely due to too many people watching at the same time.

The multi platinum and GRAMMY award winning singers-songwriters played their classic tracks from 1980s and 90s with Babyface even blessing fans with a live rendition of his song ‘When Can I See You‘. At one point, Babyface got surprised when Teddy played a TNT Remix of Janet Jackson’s ‘I Get Lonely’. “I didn’t know if remixes counted in this thing,” Babyface said, referring to his rival’s song selection. “That ain’t a problem for me anyway, ‘coz I don’t do remixes,” he added which sounded quite funny during the broadcast.

Babyface: Was that a remix?
Teddy: yes
Babyface: oh ok, I didn't know we were doing remixes. But it's cool I don't do remixes.
Everbody :#VERZUZ pic.twitter.com/8oIy2AfzJs

Babyface played records like Bobby Brown’s ‘On Our Own’, After 7’s ‘Ready or Not’, The Whispers’ ‘Rock Steady’, Toni Braxton’s ‘Love Shoulda Brought You Home’, Karyn White’s ‘Superwoman’ and more while Teddy bumped Michael Jackson’s ‘Jam’ & ‘In The Closet’, Blackstreet’s ‘Deep’ & ‘The City is Mine’ (with Jay-Z), Guy’s ‘Let’s Chill’, Keith Sweat’s ‘I Want Her’ and Heavy D’s ‘Is It Good to You’ among others. Teddy and Babyface went back to back with the hits but in the end, it was pretty clear that Babyface took the battle. The one and only Dr. Dre also called Teddy during the session to check in and congratulate him on the showdown.

There is no battle, you know who’s winning? Us. The culture. #VERZUS

Dr. Dre checked in with Teddy Riley during the Verzuz battle to show some love 💛 pic.twitter.com/d8s8fZqCfn

Below, you can watch the full replay of the battle.