Thieves Hit Beyonce Storage Units in L.A.; Over $1 Million Worth of Goods Stolen 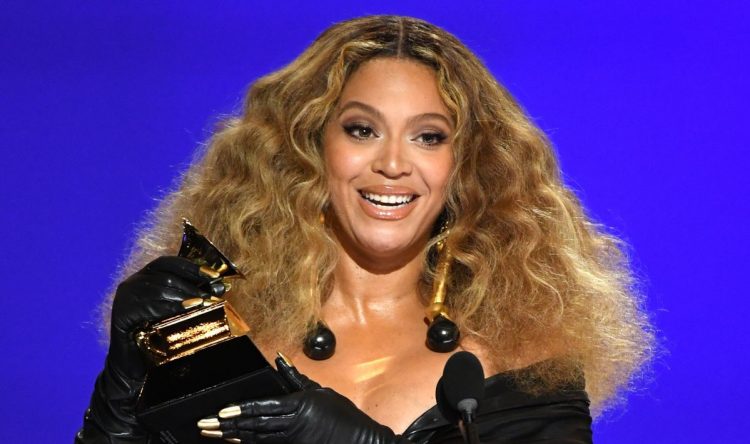 Beyonce has some trouble to deal with.

Some big storage units belonging to her and her company Parkwood Entertainment were hit by thieves twice earlier this month. The burglars were able to run away with more than $1 million worth of valuables.

TMZ reports that 3 L.A. area storage units filled with Beyonce goodies were hit, about a week apart in the same facility. Unfortunately, most of the stuff that was stolen in the first heist belonged to the superstar singer herself. The second hit included handbags, kids toys and photos belonging to one of Beyonce’s stylists.

She’s not the only celerity who is dealing with this. Back in January, thieves stole clothes, family photos and mementos from Miley Cyrus’ storage space. The LAPD continues to investigate the Beyonce heist but no arrests have been made yet.

Beyonce made Grammys history earlier this month by breaking the record for the most wins by a female artist — she now has a total of 28 GRAMMY awards.