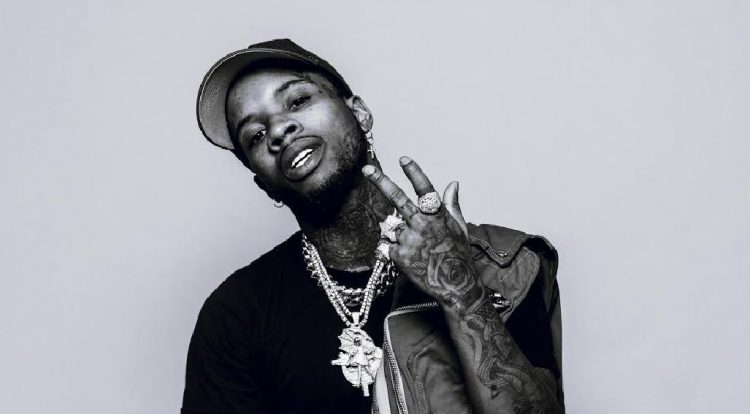 Tory Lanez dropped yet another project just months after the release of his last album, Loner. The latter features appearances by Lil Wayne, Swae Lee, Rich The Kid, as well as Melii and VV$ KEN, two artists who are signed to Tory’s label, One Umbrella.

The singer describes his new R&B capsule, PLAYBOY, as a “movie”. Just a few days ago, he took to Instagram and shared the cover art with fans.

Last week, the Canadian artist released his single ‘F.E.E.L.S.’ with R&B sensation Chris Brown, along with the visual. Lanez even dropped a limited edition ‘FEELS’ merchandise collection, featuring hoodies and t-shirts. Just over a week ago, Tory was denied by a judge from publicly speaking on the Megan Thee Stallion case.