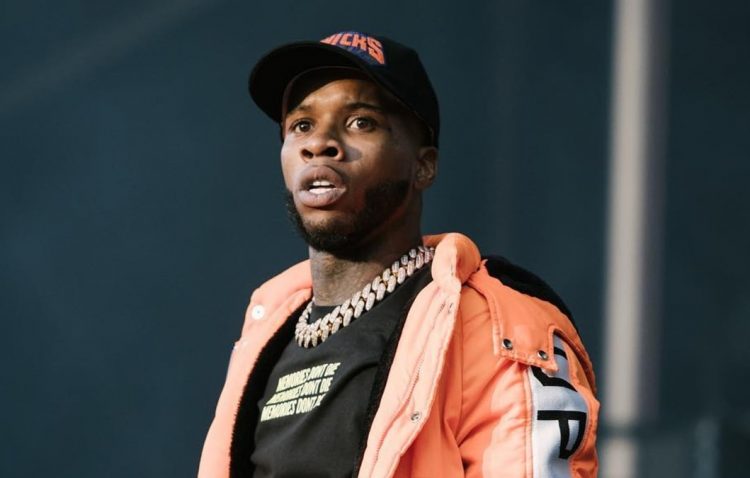 Tory Lanez has dropped another new album tonight, to finish off his rather controversial 2020.

The Canadian singer-rapper had teased the title a couple of weeks ago but at the time, fans were not sure whether it’s an project or single. But as the assault case against him in the Megan Thee Stallion shooting case continues, he has shared his new project Loner, the second since the incident. He had dropped DAYSTAR in September where he addressed the incident and his relationship with Megan.

The new project features guest appearances from Lil Wayne, Tyga Swae Lee, Melii, Rich The Kid, Quavo and more. It was initially supposed to arrive last Friday but Tory pushed it back at the last minute. Tory Lanez has pleaded not guilty in the assault case that left Megan wounded by a gun shot in her feet.