Acebergtm Wants to Be the Next Star Out of Nigeria 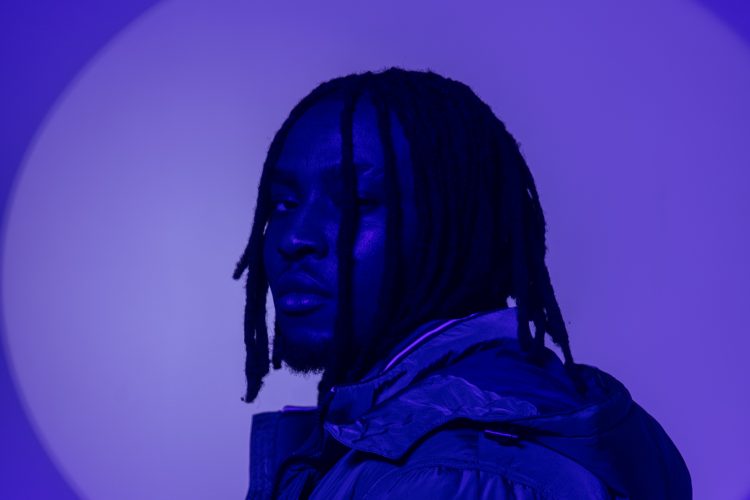 Africa has had its foot on the gas lately when it comes to new emerging talent. No wonder that major music companies are now looking at the continent for empowering creators and in turn making bigger bucks for themselves.

One promising artist that recently hit our radar is Acebergtm out of Nigeria. Aceberg, real name Ikechukwu Okoronkwo, was born in Lagos where he grew up being the second child in a family of five children. Ace listened to a variety of music growing up but Afrobeats and Hip-Hop were definitely at the forefront with Wyclef Jean being one of his favorite artists, and biggest influences.

“Growing up as a kid, music turned out to be my only escape from peer pressure and other vices which kids my age were involved in such as smoking and street fighting; I got a strong sense of peace and satisfaction every time I heard my favorite songs growing up. My interest grew even more as I got older, I wanted to write, sing, rap, perform just like my favorite artists I saw on tv,” he said on his early years.

It was in 2013 that Aceberg started to take music seriously and consider it as one of his career choices. Since then, he has consistently put out music and amassed millions of streams already. But with the release of his latest EP Far From Home, he is looking to establish himself as the next superstar out of Nigeria, following the footsteps of global powers like Burna Boy and Wizkid.

With a refreshing mix of Afrobeats, R&B and Rap backed by quality production, we liked the 6 song EP so much that we decided to feature it on HHNM. Stream it above and peep our Q&A with the rising talent below.

You do a variety of vocals while most of the bigger artists from the region either sing or rap. What made you embrace both equally?

My goal as an artist is to attract a lot of fans and doing the both gives me an advantage. It started from trying to get nice hooks for my rap verses and then I got better with time.

There’s a lot of interest from major labels in Africa now. What do you feel about that and would you like to be with a major if given the opportunity?

I currently have a strong and supportive label but if a common ground can be established between both parties maybe yes.

Who are your biggest influences?

I would say J. Cole & Drake

What are your future plans? Are you working on a full length album?

Yes, I’ve been putting a lot of work in the studio, recording with other artists so there’s much more to expect in the future.