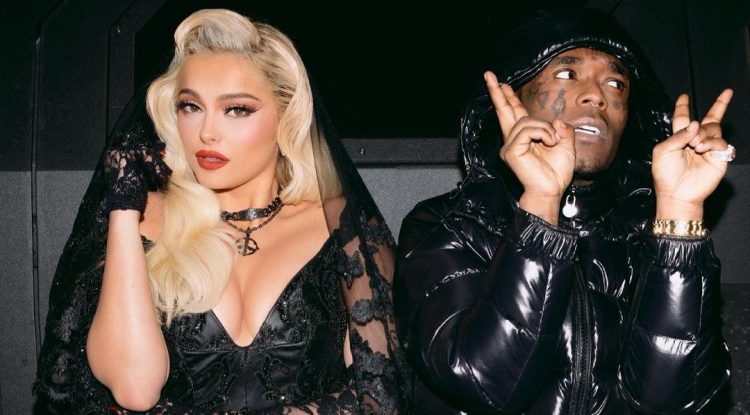 Pop singer Bebe Rexha enlists rapper Lil Uzi Vert for her latest single ‘Die For A Man’, which will be featured on her upcoming album Better Mistakes, dropping on May 7th.

‘Die For A Man’ was first previewed in September of last year on Bebe’s Instagram story, and then later leaked through several file-sharing websites. In an interview with Variety Magazine, the New York native talked about how the song, which she wrote after a breakup, became more of an empowerment anthem for her. The track becomes the first collaboration between both artists.

Check out ‘Die For A Man’ below.