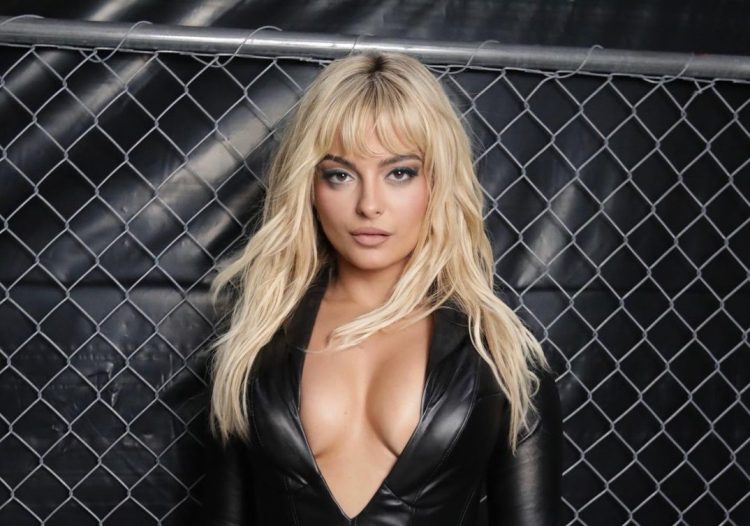 Bebe Rexha announced recently that she will be releasing her sophomore album Better Mistakes on May 7th, serving as the follow-up to her debut studio album, Expectations from 2018.

The singer-songwriter has already put out a few singles including ‘Sabotage’ (coming tonight), the Doja Cat featured ‘Baby, I’m Jealous‘ and the latest ‘Sacrifice‘ which came out earlier this month. Bebe already revealed the artwork for the album a few days ago but today, we have the first look at the official tracklist.

As expected, apart from Doja, there are a few more notable guests on the album including Travis Barker, Ty Dolla $ign, Lil Uzi Vert, Rick Ross and more. There was also a rumored collaboration with Katy Perry and Rita Ora which has not made the cut, it seems. Check out the official tracklist below.