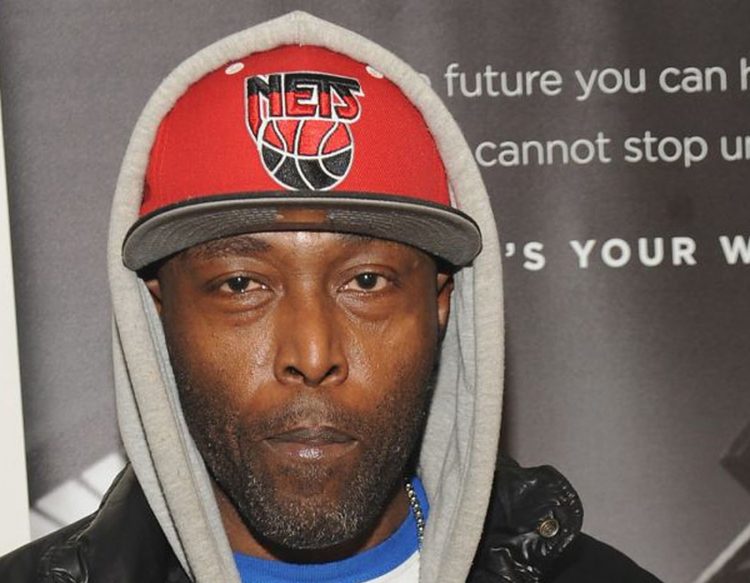 New York City promotor Van Silk and a few others have confirmed the death, including DJ Self who had originally posted about his ill health last week. In the clip that surfaced last week, the former Bad Boy rapper paid homage to DMX after his passing and was himself looking quite weak.

We later got to know that he had suffered from a stroke but had been discharged from the hospital. “Oh man, I’ve been dealing with this for five years,” he said in the update video. “Four strokes … I don’t know what to tell you man. Sh*t is crazy. This sh*t is hard. I don’t got no house to live in — except maybe an apartment. Me and my man be trying to get together.”

Since then, fellow Bad Boy Records rapper Mark Curry had been updating fans on his health.

The official cause of his death has not been revealed but Self does mention in his Instagram post that he died at an Atlanta hospital. Rest in peace Black Rob.