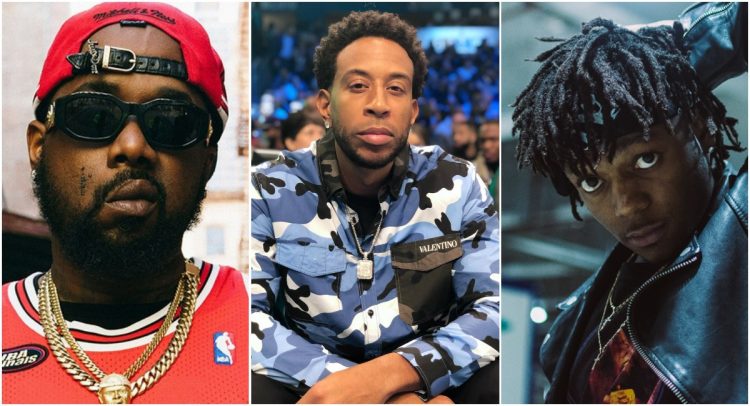 Conway keeps the pressure on as he returns today with new single titled ‘Scatter Brain’.

The New York rapper has managed to enlist an interesting lineup of guests on his latest offering: Ludacris and JID. The Don Cannon-produced song premiered on Ebro’s show on Apple music just a short while ago and has already been released to the general public.

This is the follow-up single to ‘Blood Roses‘ that the spitter put out just last week. Both will appear on his forthcoming album La Maquina, dropping Friday, April 16th. Press play below.

Conway has also shared the tracklist for his album (via Pitchfork) which also features 2 Chainz, Westside Gunn and Benny The Butcher while Murda Beatz, Bangladesh, Daringer and more help with the production.