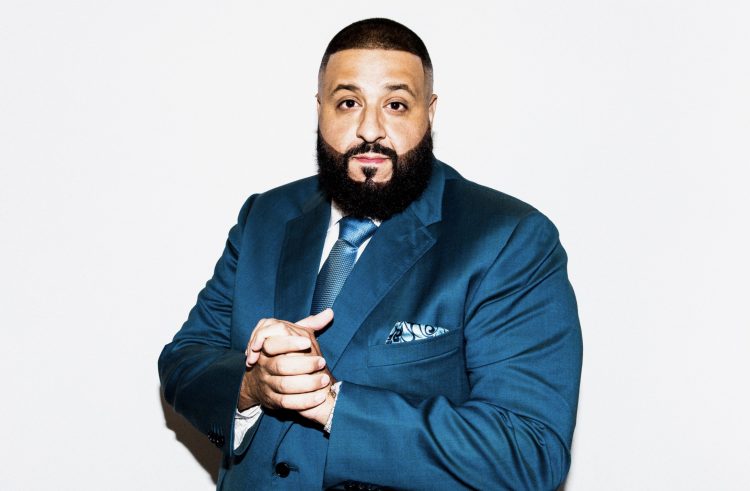 When DJ Khaled is working on an album, the whole world is aware. Over the years, he’s become one of the better marketers in the music industry and is dedicated to a long campaign before an LP finally comes out. Last year, he released not one, but two singles with Drake in ‘POPSTAR‘ and ‘GREECE‘. Both of them sounded like anthems for the summer, which meant that neither of them really benefitted from people not being able to leave their houses. It seemed like the Khaled Khaled campaign was on pause.

Recently, he started talking about music in a big way again, announcing that he had secured a Justin Timberlake feature for the new project. The assumption was that we’d hear that in the next month or two, and then the album would be out a few months after that ready for the summer. But tonight, Khaled has made a huge announcement.

He has revealed that his 12th studio album Khaled Khaled will be out this Friday, April 30th. While it’s not what we’re used to from him, this is kind of refreshing and not having as much anticipation will probably work in the album’s favour. Stay tuned for the cover art.