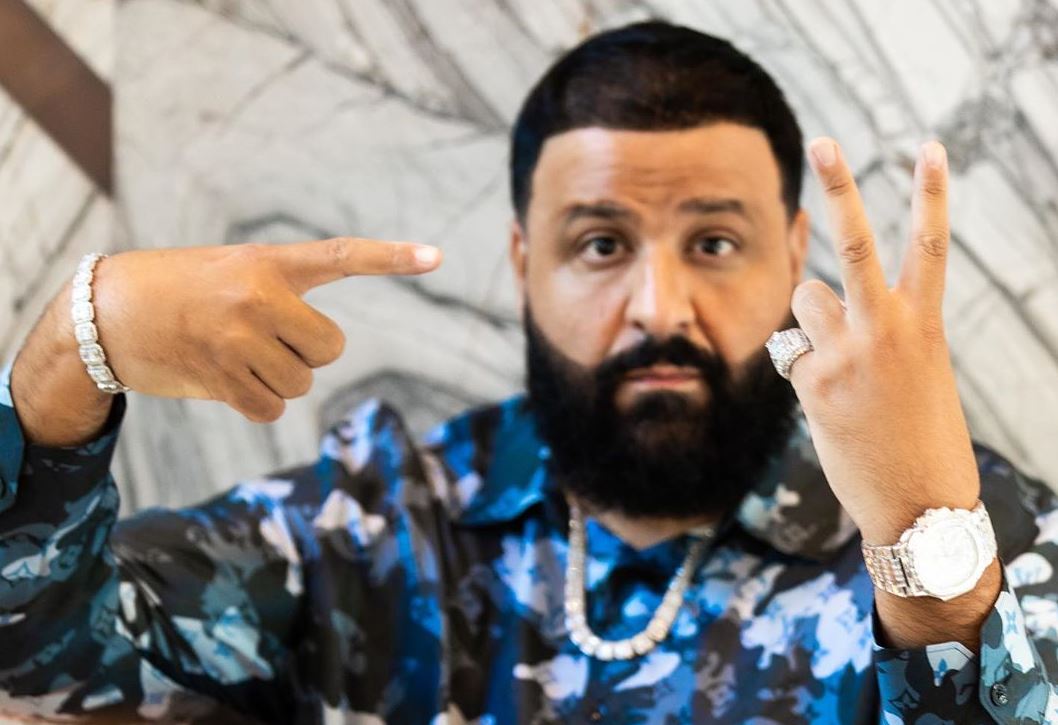 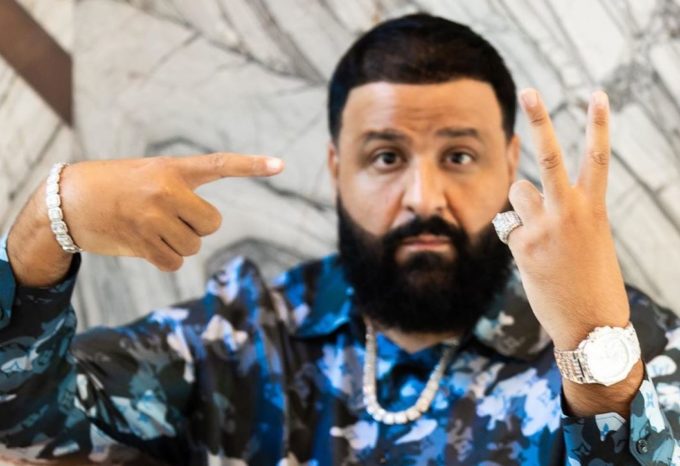 UPDATE: Khaled has also revealed the title of the Drake-featured singles: the previously leaked ‘Greece’ and another one called ‘Popstar’.

🚨 The two @djkhaled and @Drake singles are ‘Greece’ and ‘Popstar’ pic.twitter.com/30gwHpaXSJ

DJ Khaled has been promoting his upcoming singles with Drake relentlessly in the past few days.

On Monday, he dropped the surprise news that he has not one but two songs with the Toronto superstar coming on Friday. We don’t know the titles just yet. Today, the veteran DJ and producer has announced the title of his forthcoming 12th studio album: Khaled Khaled. It’s inspired by his real name, Khaled Mohamed Khaled.

MY 12th STUDIO ALBUM 🤲🏽 GOD IS THE GREATEST ALBUM MODE 🔑😤 THE 2 🦉🔑🔑 ARTWORK 🖼 UP NEXT! NEXT POST ! KHALED @champagnepapi EACH 🔑 LEADS TO THE NEXT 🔑 TELL A FRIEND BRING A FRIEND 😁 EXECUTIVE PRODUCED BY ASAHD AND AALAM @wethebestmusic @rocnation @epicrecords

Of course, just like how he does with promoting all his stuff, the announcement comes with a trailer that reflects on his journey so far from being a DJ to a hitmaker and family man with two sons. Watch it above.

Khaled Khaled will be the follow up to last year’s Father of Asahd which debuted at number two on the Billboard 200 with 136k moved, behind Tyler, The Creator.