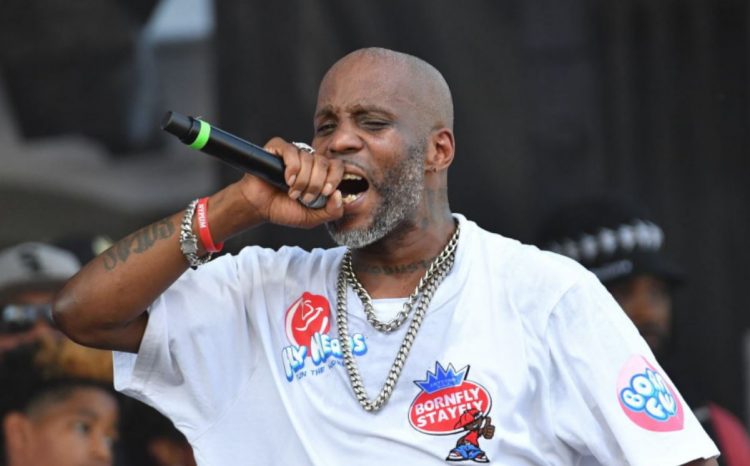 The world is mourning the death of the legendary DMX with heartfelt messages and stories across social media and elsewhere.

As expected, the demand for streams of his catalog has jumped to a large extent, soaring 928% in the couple of days following his passing. X died on Friday after a heart attack and organ failure which was reportedly a result of a drug overdose. Billboard reports that his songs garnered 75.7 million on-demand streams (audio and video combined) on April 9 and 10 which is up 928% compared to the 7.36 million they earned on April 7 and 8.