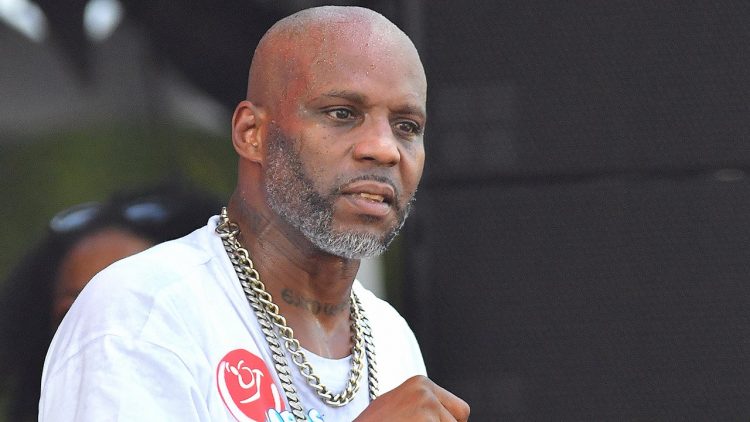 UPDATE: XXL reports that DMX does not have COVID.

EXCLUSIVE: DMX does not have COVID-19, per an official source

An update regarding his current condition will be coming later today

Fans across the world are praying for DMX as he battles for his life in the hospital after suffering drug overdose.

The overdose reportedly led to an heart attack which resulted in the rapper being in a vegetative state and on life support. On Monday, a vigil was held outside the hospital in White Plains by friends, family and fans. X’s fiancée Desiree, his ex-wife Tashera Simmons who shares four kids with the rapper, as well as Yadira Borrego (who also has kids with X), were in attendance at the vigil.

Fans of DMX are currently holding a prayer vigil outside White Plains Hospital, where the rapper remains on life support pic.twitter.com/6F2WbIgNki

“We ask that you please keep Earl/DMX and us in your thoughts, wishes, and prayers as well as respect our privacy as we face these challenges,” the family issued a statement. Some critical brain tests are supposed to take place for the legendary rapper today (April 7th) which will determine the status of his brain activity.

Now X’s manager has also told Vlad TV that the rapper has tested positive for COVID-19. Only certain family members, specifically his mother and fiancée, have been allowed in his room due to the positive result.

We don’t know yet how much the virus has affected his already critical health. Let’s continue to pray for DMX!