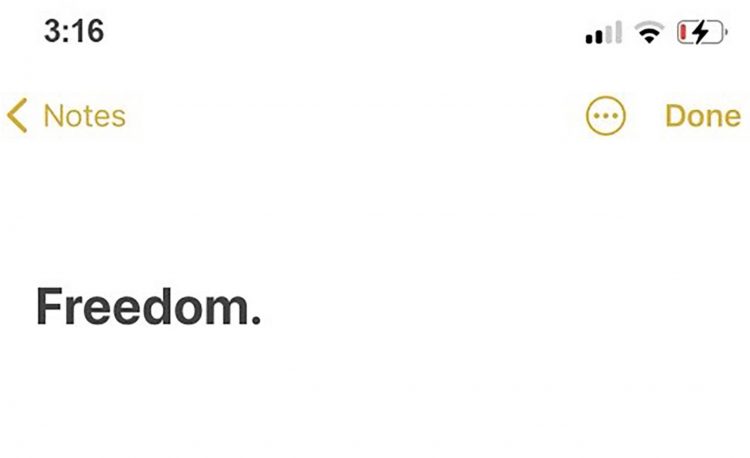 Out of nowhere with no notice, Justin has released a new EP called Freedom. It’s an additional 6 songs that live separately to Justice. Brandon Love, Tori Kelly and more appear across the songs. Stream it below on Apple Music, Spotify or TIDAL.