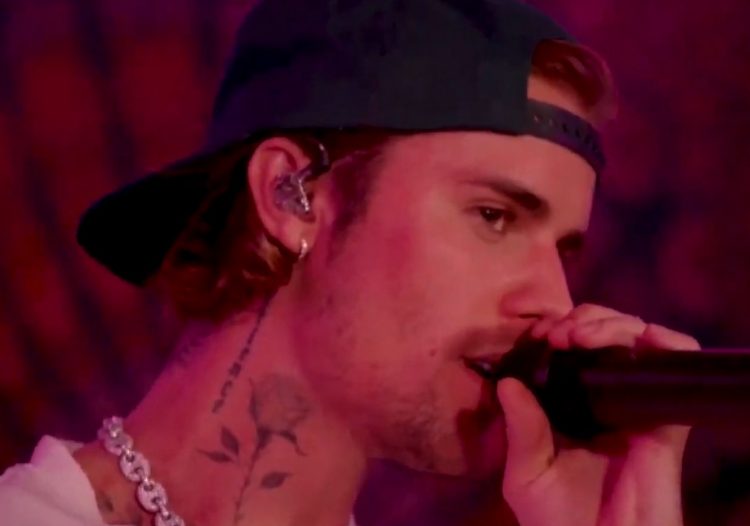 Beliebers rejoice! After taking to social media to announce the release of his new project, pop superstar Justin Bieber dropped his sixth studio album JUSTICE, the follow-up to his previous album Changes.

Next up for the Biebs, he is slated to perform at Triller Fight Club’s Jake Paul vs. Ben Askren event on April 17. The event will also include performances by Saweetie, Doja Cat, The Black Keys and hip-hop supergroup Mt. Westmore, with Snoop Dogg, Ice Cube, Too $hort and E-40.