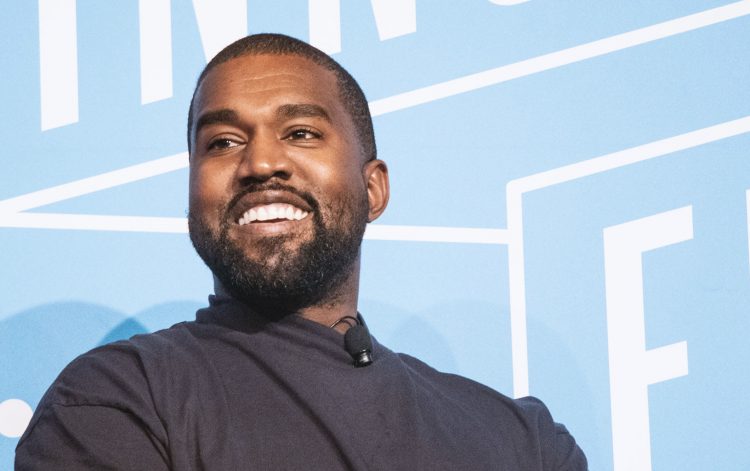 A massive Kanye West documentary is coming later this year.

Billboard reports that a multi-part Kanye West documentary featuring a bunch of behind the scenes footage of Kanye West will be on Netflix at some point in 2021. The streaming service reportedly purchased it for $30 million from Coodie & Chike, who are known for shooting ‘Through The Wire’ for Kanye back in the day.

Reportedly, footage comes from the late 90s onwards and the documentary will touch on Kanye’s early rise with Roc-A-Fella, his mother’s death, his work in the fashion industry and his 2020 Presidential campaign. It seems like it’ll feature some massive revelations about Ye that we haven’t had up until this point.