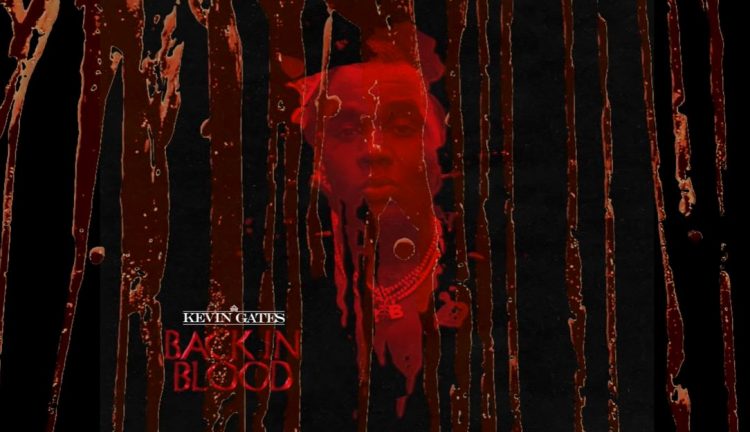 Kevin Gates continues to drop new music as he returns tonight with a freestyle called ‘Back in Blood’.

It’s his take on Pooh Shiesty and Lil Durk’s street hit of the same name. On the track, he raps about a recent accident he was involved in while driving his Lamborghini in L.A. when a woman riding a Prius hit him as she was running a red light.

The car rammed into the Baton Rouge emcee’s Lambo in a pretty nasty way, spinning it out of control 100 feet away from the intersection. Luckily there were no injuries.

UPDATE: Gates has also dropped a freestyle over ‘Beat Box’. Listen below.