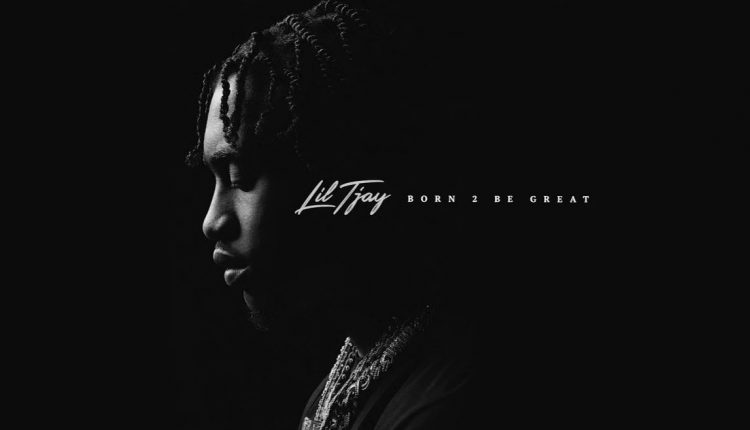 The album, which also features Fivio Foreign, Tyga, Polo G, Saweetie, Offset, Moneybagg Yo and Toosii, has been getting a good reaction from fans and critics. HDD now has the first week sales projections for us.

The Columbia Records release is expected to move 65-70k in the first week with less than 1000 copies coming from pure sales. This will give him a chance to debut at the #1 debut of the Billboard 200, competing against Justin Bieber and Rod Wave’s third and second weeks on the chart, respectively.