Southside Addresses Lil Uzi Vert Over IG Live with Yung Miami: “I’ll slap the dogsh*t out of you” 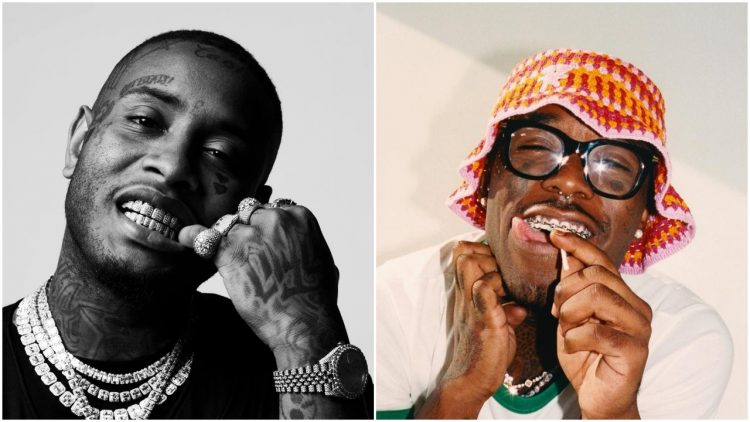 It all started with a live session on Instagram where Lil Uzi and his girlfriend JT were talking to the other city girls member, Yung Miami. The interaction between Uzi and Yung Miami wasn’t pleasant but we don’t know where the issue stems from. “It ain’t even about that though,” said Uzi to JT. “You know me. I ain’t ever got to see you just like you ain’t never got to see me.”

Fans also noticed how he was disrespectful to Yung Miami and also to his own girlfriend JT, even telling her to “shut up” at one point and saying if he told her to kiss him, she would do it. Watch the clip below.

Uzi weird and JT worse for letting him disrespect Caresha like that.pic.twitter.com/aWXQnJeAy6

Young Miami seemed to be keeping her cool and trying to avoid any any showdown publicly on Instagram. But later, her man Southside went live on Instagram and addressed Uzi directly, even threatening to “slap the dogsh*t” out of him. “I’mma say this one time. Ay, Uzi, don’t address none to my b*tch, my n*gga. You handle your b*tch, n*gga, you stay on your side,” he said.

“I promise you I’ll punch ya teeth out ya mouth,” he added which you can watch below.

Uzi claimed on Twitter that he was just joking and JT said that there isn’t much to the story. See some of the tweets below. Two weeks ago, Southside was arrested on weapons charges in South Florida.