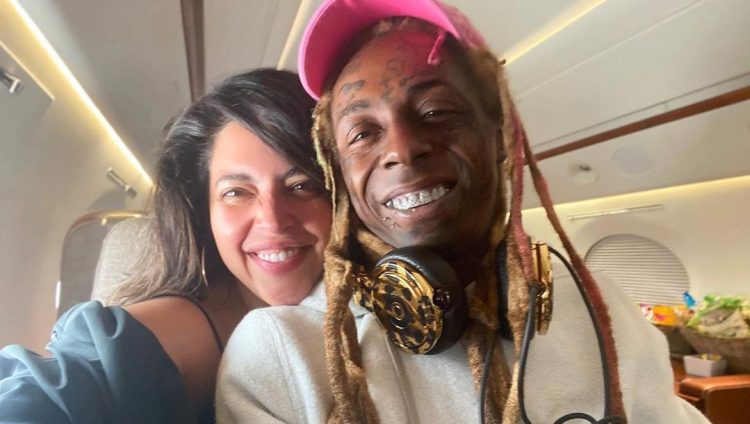 Lil Wayne and his girlfriend Denise Bidot have been on again, off again for a while now, with their relationship in the public eye. There were reports that they split up late last year due to the rapper’s endorsement of former President Donald Trump, but they were back together shortly afterwards. After reports of another break up, earlier this month, Wayne posted a video of he and his girlfriend while also previewing a new song, confirming they were back together.

Today, Wayne has tweeted some massive personal news. He tweets that he’s the happiest man alive and that today is the beginning of his forever, ending the tweet with “The Carters”.

Happiest man alive! Today is the beginning of our forever. Forever?? Forever, ever?? FOREVER EVER!!!!! The Carters.

Congrats to the couple!