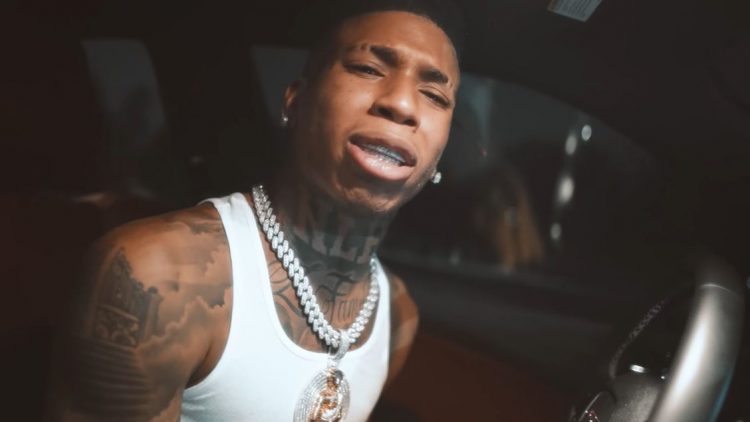 Following his arrest in Florida over the weekend, for burglary, gun, and drug possession, the Memphis rapper hopped on the ‘Beat Box’ Challenge by releasing his own ‘Beat Box (First Day Out)’ Freestyle right after leaving prison. An anthem for his freedom, ‘Beat Box (First Day Out)’ is also accompanied by a music video. Choppa seems to be making the most out of his legal situation, as he has also dropped some merchandise, with his mugshot printed on.

Despite his legal troubles, we’ve seen the rapper make positive changes in his life recently. The lyrics in his songs have more of a sympathetic approach and he’s turned to a plant-based lifestyle, having been vegan since August 2020. 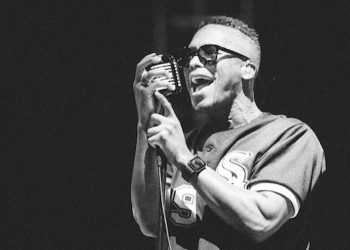 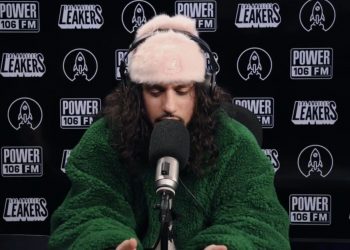 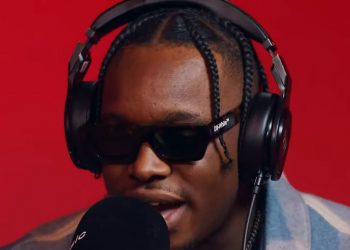 Watch Blxst ‘Fire in the Booth’ Freestyle with Charlie Sloth 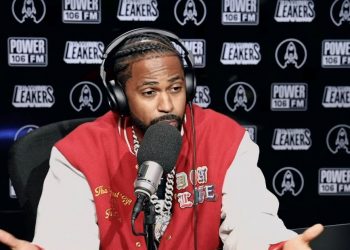 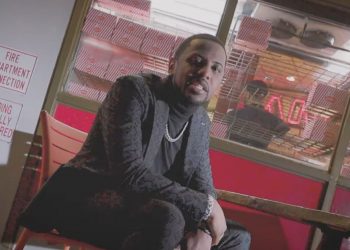