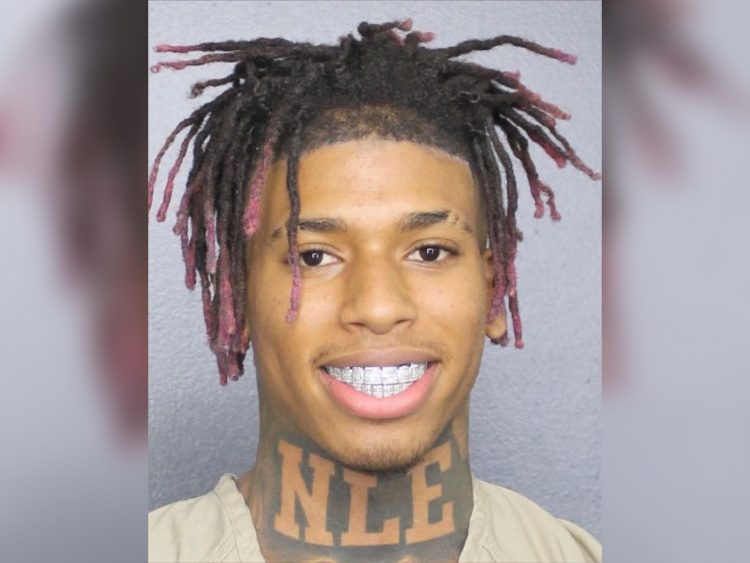 The rapper was arrested over the weekend in Broward County, Florida over multiple charges including burglary, carrying a concealed weapon, small amount of marijuana and even possession of Xanax, according to arrest details listed on the site arrests.org.

Choppa whose real name is Bryson Lashun Potts, reportedly has a $2100 bond on him. See details below.

Details on how the arrest took place are still scarce but we will update once they become available. In July, 2019, NLE Choppa and his crew were searched by police which was documented on his Instagram Live but it did not lead to any charges.

Choppa appears alongside 50 Cent on ‘Part of The Game‘, the theme song for the upcoming Power Book III: Raising Kanan show.