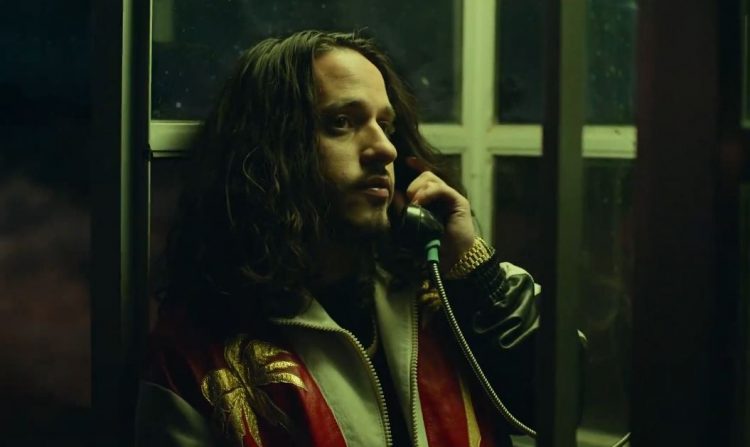 Last month, Russ shared a new song called ‘Bankrupt‘ which was his own way of expressing heartbreak and sense of feeling lost.

He had called it his “favorite” song that he’s made in recent times but admitted that he took a little time to release it. Today, he returns with the official music video for the infectious record, adopting a slightly different setting than his usual visuals.

Watch the Joan Pabon-directed clip below.