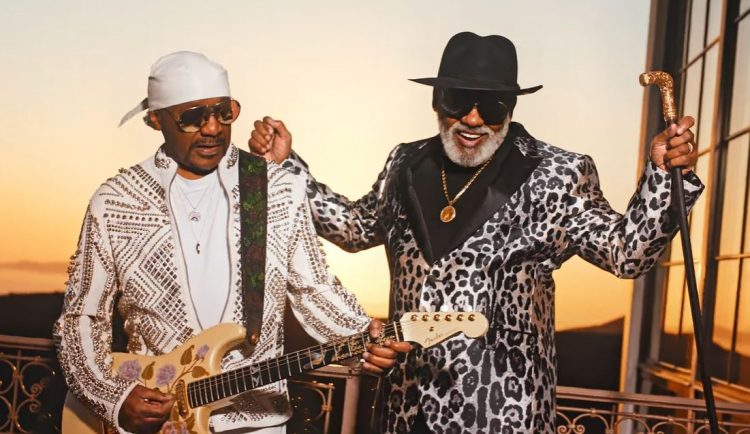 The Isley Brothers have enlisted Snoop Dogg for the new single ‘Friends and Family’, their first release in about 4 years.

The release comes just hours after an epic VERZUZ battle with Earth, Wind & Fire which was won by them, according to the audience. The smooth track has all the elements of a Summer-ready hit which also comes along with a music video shot by Erik White and featuring special cameos like Alex Isley (Ernie’s daughter), Syleena Johnson, LisaRaye McCoy, and more.

“We stick together through thick or thin/ I thank God for family and all my day one friends,” Ronald Isley sings on the lively song. Watch it below.