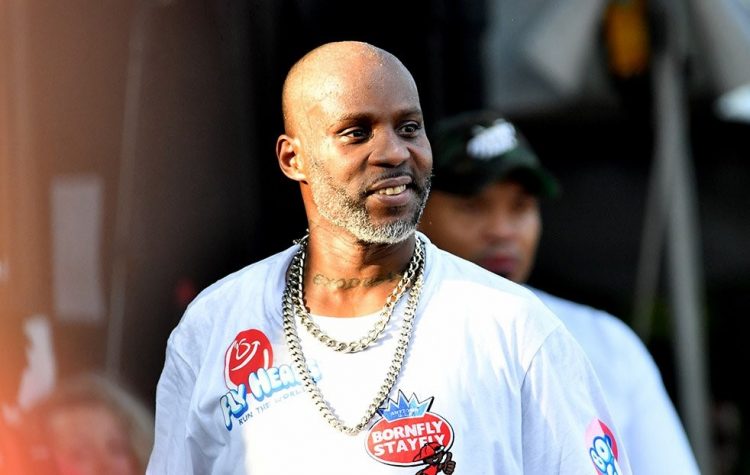 Fans all over the world are still mourning the death of DMX who passed away earlier this month after a heart failure and being “brain dead.” It was reportedly triggered due to a drug overdose.

A private funeral and “Homegoing Celebration” will be held Sunday at an undisclosed church in New York.

DMX’s casket has arrived at Brooklyn’s Barclays Center on a massive monster truck for his memorial service pic.twitter.com/Q2L7B2L04D

But there’s good news. Fans across the globe who are unable to attend the memorial, can watch it through live stream on YouTube. The high energy procession traveled from Yonkers to Brooklyn’s Barclay’s Center a few moments ago that led to some traffic issues as hundreds of bikes, ATVs and cars traveled toward Barclays.

Watch the live stream of DMX ‘Celebration of Life Memorial’ below (begins at 4 pm ET).