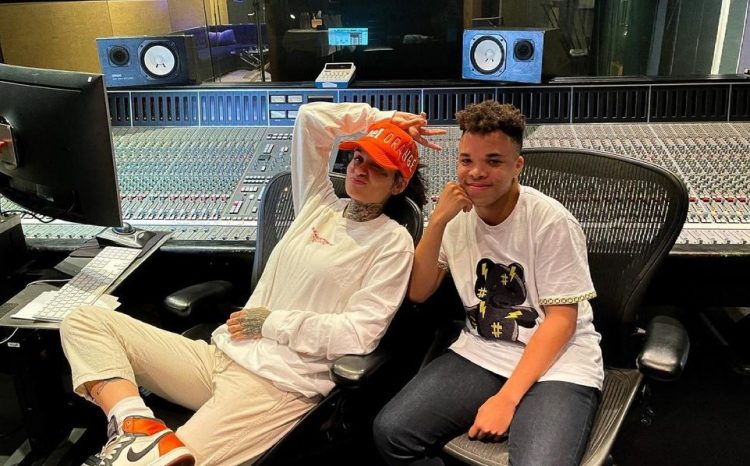 Amorphous, the Philadelphia producer and DJ has been setting the internet on fire with his excellent mashups of different kind of songs, mostly R&B classics, over the last couple of years.

But his Rihanna’s ‘Kiss It Better’ / Luther Vandross’s ‘Never Too Much’ work was the one that really caught the attention of artists from the industry, including Fat Joe who decided to incorporate the same for his ‘Sunshine‘ single earlier this year. It ended up being a top 5 song on the radio.

The young musician, who is now based in L.A., is getting more active with original music. Tonight, he shares his brand new single ‘Back Together’ with the one and only Kehlani via EMPIRE following a few days of promo. Listen to the uptempo jam below.