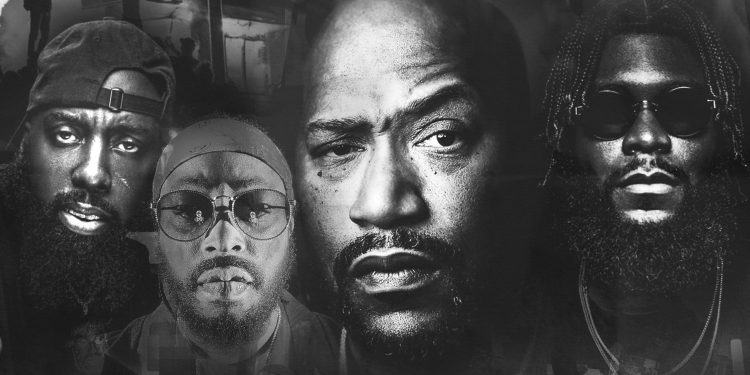 Bun B has shared a new song called ‘This World’ which is a tribute to George Floyd who was murdered by Derek Chauvin a year ago in Minneapolis.

The song features guest appearances from Trae Tha Truth, Big K.R.I.T. and Raheem DeVaughn while production comes from Cory Mo and Zaytoven. The video clip features footage from the protests and the unrest that took place following the unfortunate incident.

“Now is the time to stand up and fight against police brutality and systemic racism that plagues the United States of America. We can act now to take control of the power structures that be and destroy the system that is in place. No longer will we stand for the oppression be levied upon us by the white man,” says the clip at the end. Watch it below.

45-year-old Chauvin was found guilty of all three charges against him — second-degree murder, third-degree murder and manslaughter. He faces a maximum of 40 years in prison. Sentencing will be at a later date.