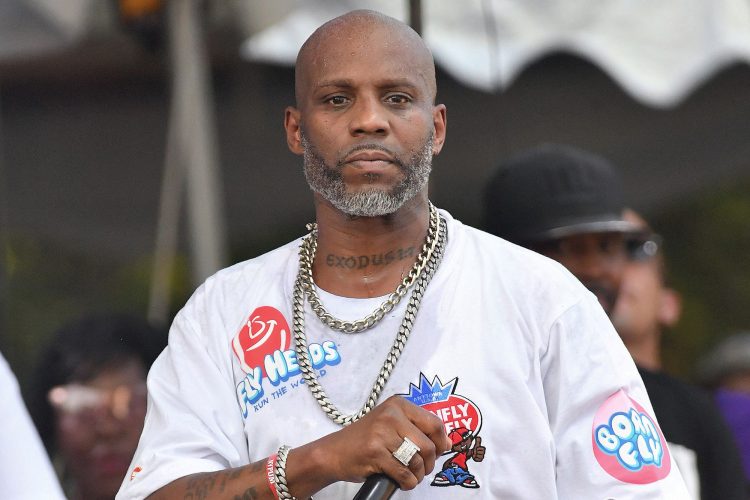 In a couple of weeks time, a DMX album called EXODUS 1:7 will be released. It had been in the works for a while before the legend’s passing.

Last night, there was a listening session where people got the info that JAY-Z, Nas, Lil Wayne and more would appear but tonight, the track list has been officially released. It’s star studded. In addition to the aforementioned names, Swizz Beatz, Usher, Snoop Dogg, Benny The Butcher, Alicia Keys and many more appear. The Nas and JAY collaboration is called ‘Bath Salts’, which means it’s the song that Swizz previewed in his beat battle with Just Blaze all of those years ago. You can listen to the snippet here.