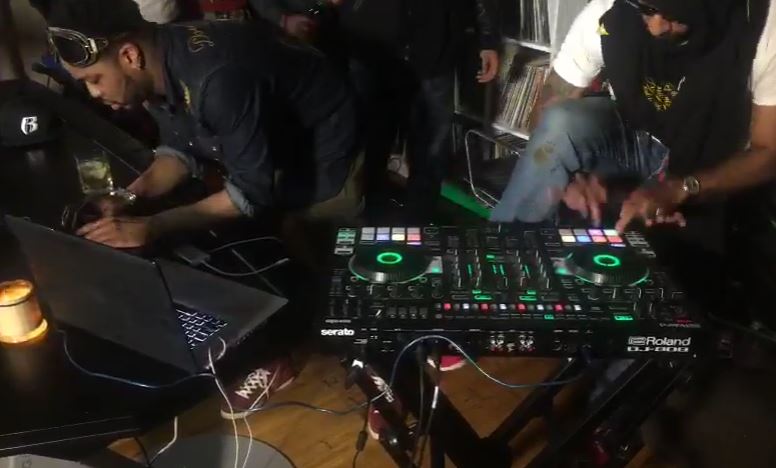 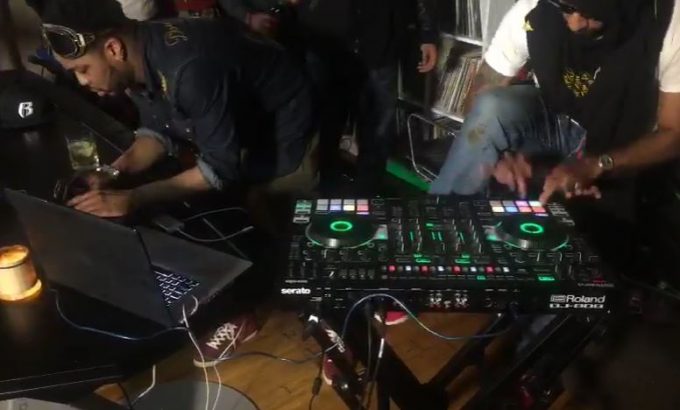 The much anticipated beat battle between Swizz Beatz and Just Blaze took place tonight (Friday) which was arranged by Hot 97. What started off as a casual competition on the same desk turned into a full fledged battle between the two super producers.

Both veteran producers went head to head for about 2 and a half hours, playing some of the classics as well as chart toppers they have done over the years, including songs from Jay Z, Drake, Freeway, Kanye West, Beanie Sigel, DMX and many more. The event had a few celebrity guests in attendance like Busta Rhymes, Alicia Keys, Cassidy and more who witnessed the moment where the two beatsmiths even did live drums and chopping.

The highlight of the beat battle, which was streamed live on YouTube as well as Instagram live, was when Swizzy pressed play on an unreleased song by DMX featuring Jay Z, Nas and Jadakiss. Yes, all of these New Yorkers on the same song produced by Swizz Beatz. You can watch a replay of the song right now via YouTube below, at the 1 hour and 46 minute mark. The song is reportedly from DMX’s forthcoming comeback album which Swizz Beatz is executive producing.

I'm mad DJ Khaled son telling NY to stand up and he can't even stand up pic.twitter.com/d6WosXOz2i