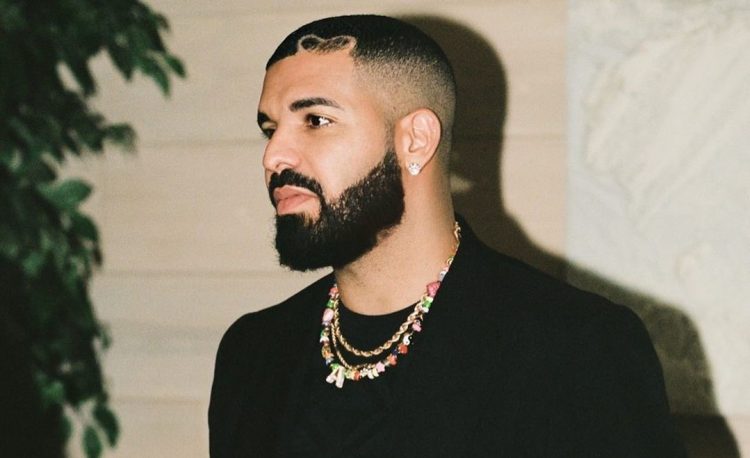 Drake has ruled the charts ever since his debut in the commercial world in 2009 and continued to dominate the charts in 2010s so it’s no surprise that he has been named the artist of the decade by Billboard.

The Toronto superstar will receive the “Artist of the Decade” Award at the 2021 Billboard Music Awards on May 23, the publication announced today. Drake holds the record of most Billboard Music Awards wins in history (27) — he won 12 of them alone in 2019. On the Billboard charts, he has the most Hot 100 top 10s (45, to-date) and overall entries (232).

Drake is a finalist in seven categories at this year’s show, including top artist. The event hosted by Nick Jonas will air live Sunday, May 23, on NBC at 8 p.m. ET/5 p.m. PT. For the first time, Billboard has also revealed the list of the top 10 artists of the decade.

Billboard’s Top Artists of the 2010s:

How Billboard does the Decade charts:

On decade-end Hot Songs and Top Albums recaps, titles are ranked based on an inverse point system, with weeks at No. 1 on weekly charts earning the greatest value and weeks at lower positions earning the least. Due to changes in chart methodology and title turnover rates over the decade, certain periods were weighted differently.

Top Artists recaps are ranked based on a formula blending performance, as outlined above, of all their chart entries. Specifically, the overall Top Artists category ranks the best-performing artists based on activity on the Billboard Hot 100 songs chart and the Billboard 200 albums tally, as well as social media data and touring revenue from Billboard Boxscore, while genre-focused Top Artists rankings blend acts’ decade-spanning performance on each genre’s main song and album charts (such as, for country, Hot Country Songs and Top Country Albums).