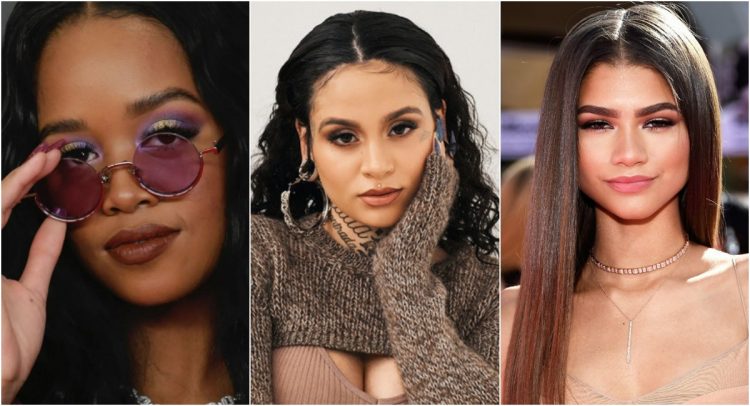 Can you imagine a band made of H.E.R., Kehlani and Zendaya? It almost happened.

The recent Oscar winner will be closing out OZY Fest this weekend and before that, sat down with Carlos Watson for a virtual interview where he revealed the surprising fact. “Dylan Wiggins, who is D’wayne Wiggins’s son from Tony! Toni! Toné! – we used to be in a band together. We used to perform together when we were really young,” H.E.R. said in the chat which is a part of her “How Music Moves Mountains” conversation happening this weekend’s OZY Fest. The group she’s referring to is Poplyfe.

She then continued with the revelation: “Kehlani was actually in our band. We all used to sing together. Zendaya was going to be in it at one point. But yeah, they all grew up together. I came into the picture in Oakland and we used to perform together.” Fans of Zendaya and Kehlani know the two go way back growing up around the same time in Oakland, California. 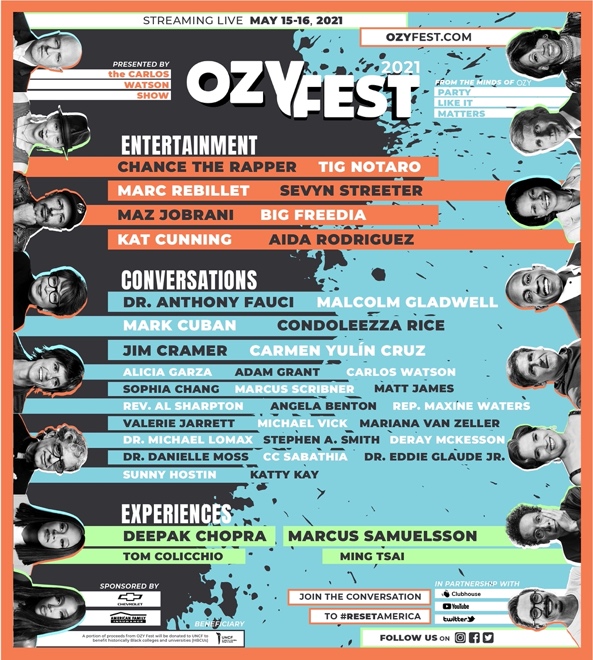