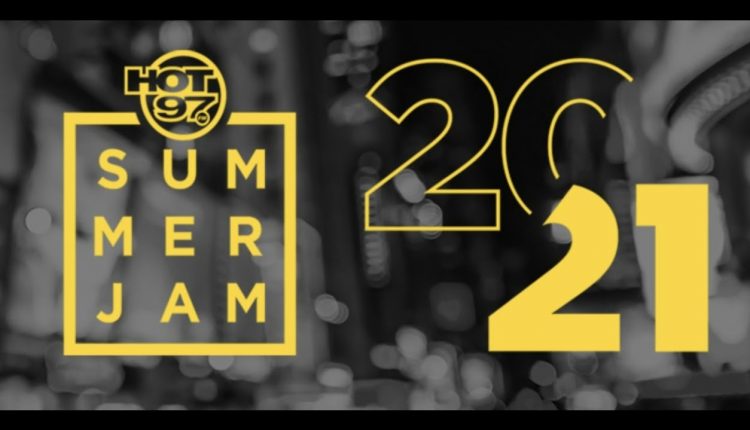 As festival season heats up, Hot 97 has announced their return in 2021 with their Summer Jam concert which goes down this August.

Like all concerts in 2020, the Summer Jam was canceled as well due to the global Covid-19 pandemic. The longest running Hip Hop concert in the world will take place on Sunday, August 22nd, 2021 at MetLife Stadium, East Rutherford, New Jersey.

“HOT 97’s Summer Jam is back on August 22nd, as the first New York metro area music festival of 2021, and we’re excited to put on an amazing show. We are committed to health and safety as we welcome our fans back to MetLife stadium,” stated Ron deCastro, Market Manager, HOT 97.

Tickets for Summer Jam go on-sale to the public Friday, June 25, 2021, at 10:00 a.m. ET at Ticketmaster. A portion of the HOT 97 Summer Jam ticket proceeds benefit the Hip Hop Has Heart Foundation for local community programs and outreach initiatives.

In other festival news, Jay-Z curated Made in America festival has announced their dates as well. The two-day festival will return to Philadelphia for its tenth edition this Labor Day weekend, Saturday Sept. 4 and Sunday Sept. 5. Early bird tickets can be purchased here.

See you in Philly!
Made in America 2021 tickets are on sale now!
Get 2-day passes and lock in “Early Bird” pricing while it’s available. https://t.co/SBji1Vol1a pic.twitter.com/iZyZ5EzevA