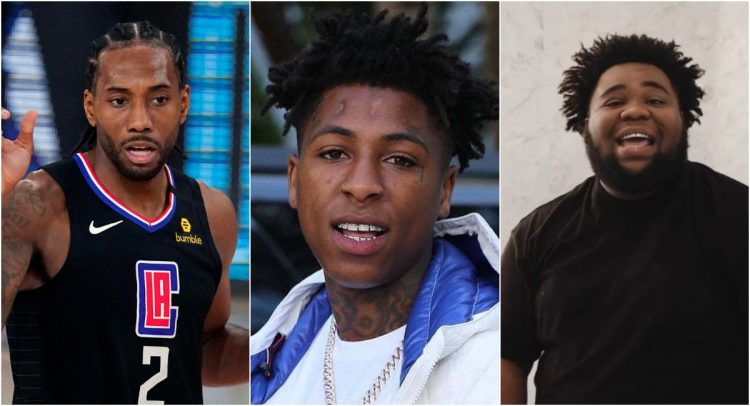 Clippers star Kawhi Leonard has enlisted NBA Youngboy and Rod Wave for a new song ‘Everything Different’ which is part of the “Culture Jam” project.

Kawhi had teased a musical project during an Instagram live session earlier this month where he also played a snippet of the song. It was supposed to come out on May 7th but delayed due to unknown reasons. The track is finally here today and it’s really everything you’d expect from a NBA Youngboy and Rod Wave collaboration.

Kawhi had revealed that a potion of revenue from the song will go towards the Mamba & Mambacita Foundation. “It’s just something that could uplift our community. And, you know, a portion of each stream is gonna go to the Mamba & Mambacita [Sports] Foundation,” Leonard told reporters. “It’s just something good for the community, you know what I mean?”

Says the description on the Mamba & Mambacita Foundation website: “Kobe and Gigi’s vision was to create a world where young women had equal opportunity to pursue their dreams through sports and life. The foundation honors their legacy by funding programs that support their vision.”

You can listen to the melodious song below which is now out in select international markets. It will be available everywhere at midnight. A music video for the track is expected to be released soon as well.