Kehlani Joins T-Pain For New Song ‘I Like Dat’: Listen 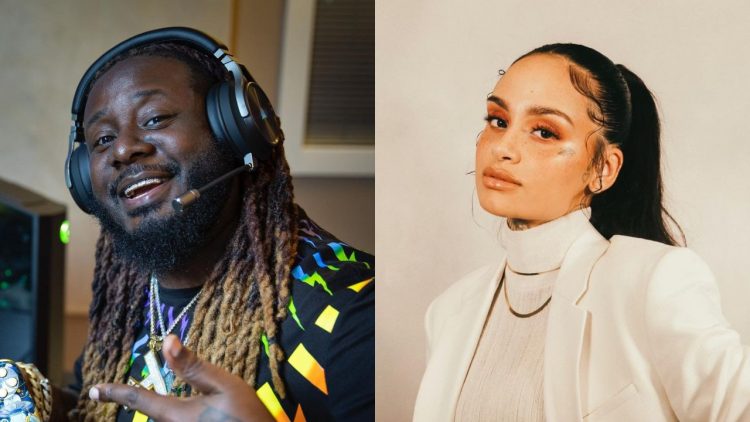 After going viral for discovering the Message Request folder in the Instagram DM feature, T-Pain hopped on the social media platform, admitting that he had missed out on several messages from a ton of artists. “I swear!! I’m just now seeing all these messages and mentions TODAY!!!!” T-Pain wrote in the caption of a video he shared. He even went live with Mark Zuckerberg on IG to talk about it.

Earlier this week, the superstar jumped on his Instagram Live, apologizing for the misunderstanding and brought on a few celebs, including singer Kehlani, where he previewed their new song ‘I Like Dat.’

On the track, T-Pain gives us his signature rap-singing skills, while Kehlani adds her own West Coast style to it. The Florida native hasn’t released music in a minute, which is why his fans are excited for this new collaboration. Kehlani on the other hand just wrapped up a livestream performance, celebrating the one-year anniversary of her second album, It Was Good Until It Wasn’t.