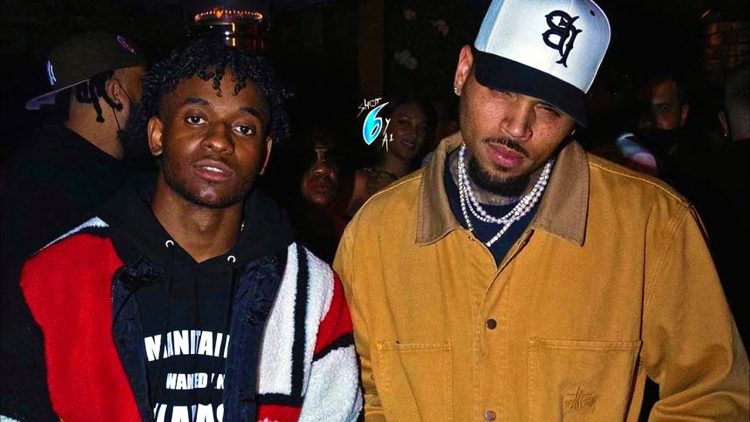 Mooski has a hit on his hands with ‘Track Star‘. The song recently spent its second consecutive week at #1 of Urban radio chart and was recently certified Gold by the RIAA.

To give a big boost to the song, the 23 year old ex sergeant of Marine Corps has dropped a big remix to the hit single where he enlists Chris Brown, A Boogie wit da Hoodie and Yung Bleu. Listen to it below.

The original has already topped 150 million global streams and is currently sitting at the #31 spot of the Billboard Hot 100. Will this take it higher?