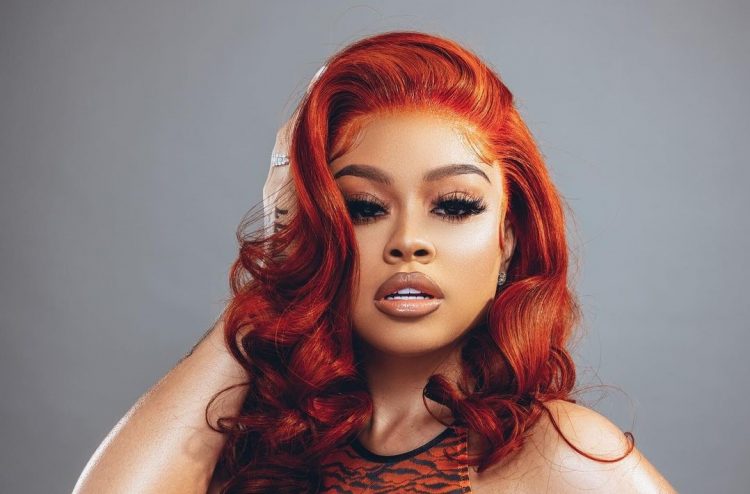 It has officially happened: Mulatto has changed her stage name to Latto.

Ever since she blew up on the scene last year, Mulatto has got some flack over her name as it is a term considered sometimes offensive to those of mixed-race backgrounds. Mulatto’s mother is white, while her father is Black and she has previously mentioned that she wasn’t aware of the term’s racist roots.

“Before I even brush my teeth, I be like, ‘B*tch, I’m mixed.’ And they take [it] as that, and that’s not what that means. So, I’m in the process right now — if your intentions are not being interpreted after like that, that means go back to the drawing board,” she said during the Big Facts podcast back in February about her considering a change in name.

She added that a change in the name was in the works and will be launched soon. As of early hours of May 18th, Mulatto’s name has been changed across almost all streaming platforms as “Latto” as you can see in the Instagram slides above.

This coincides with the release of her new single (title not confirmed yet) that comes out this Friday, May 21st. Peep the artwork below.