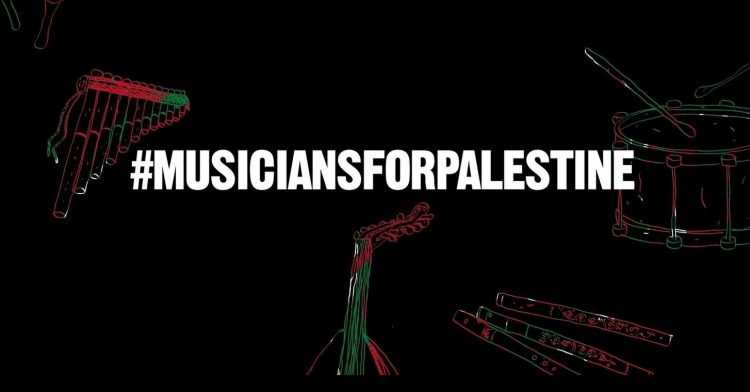 Over 600 musicians as part of the “Musicians for Palestine” group have come together to issue a solidarity statement in support of the Palestinians.

The letter comes in wake of the ever growing Israel-Palestine conflict which has led to deaths of over 200 people, mostly in Gaza, in recent weeks. Pro-Palestinian protests have erupted across the Western world including in America, a long-time ally of Israel.

“The Israeli government operates a settler-colonial project committed to the ethnic cleansing of the Palestinian population,” the letter reads which you can read in full below. “The legacies of systemic violence, racism, and dispossession shaped by colonialism must stop.” 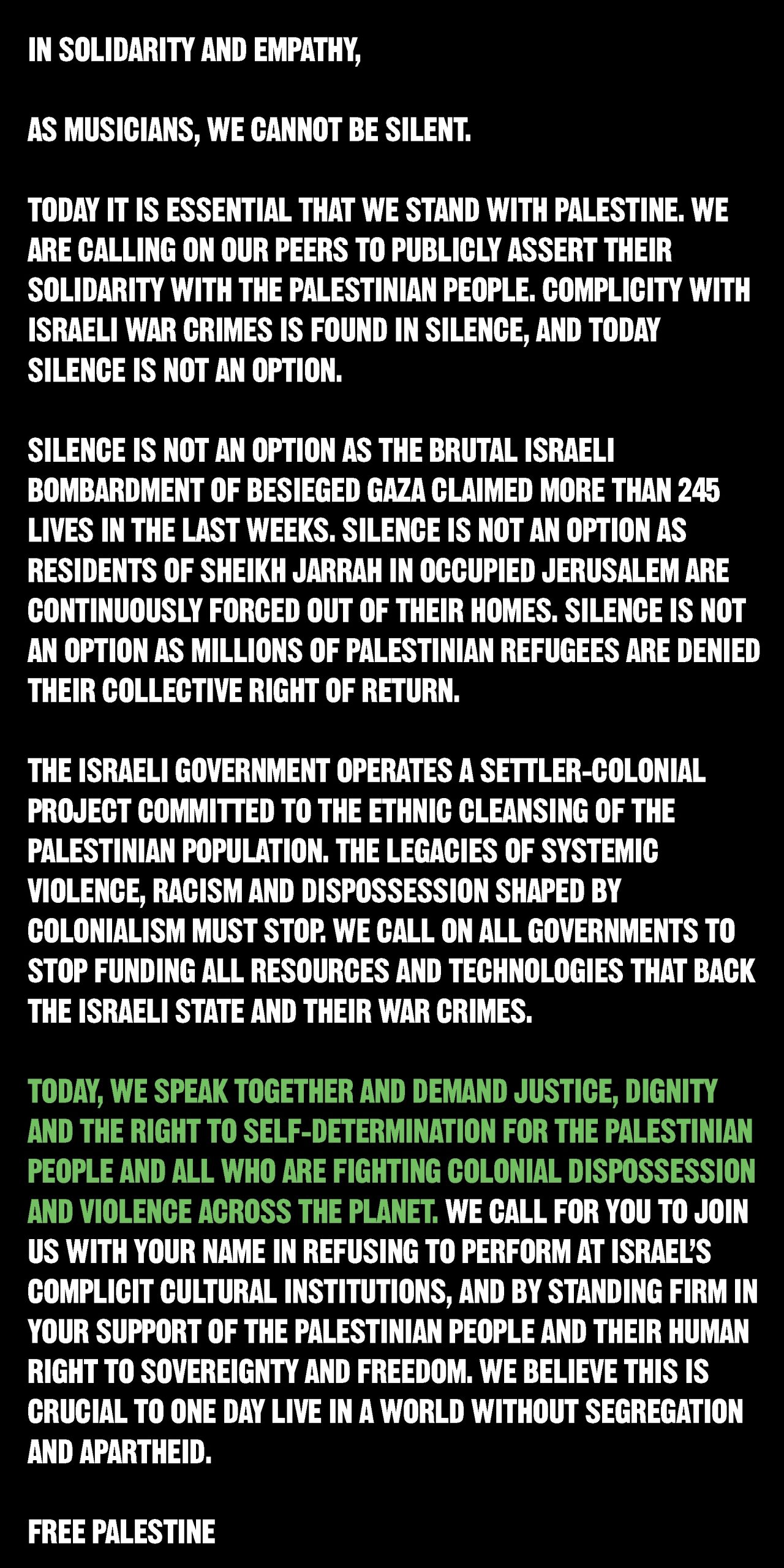