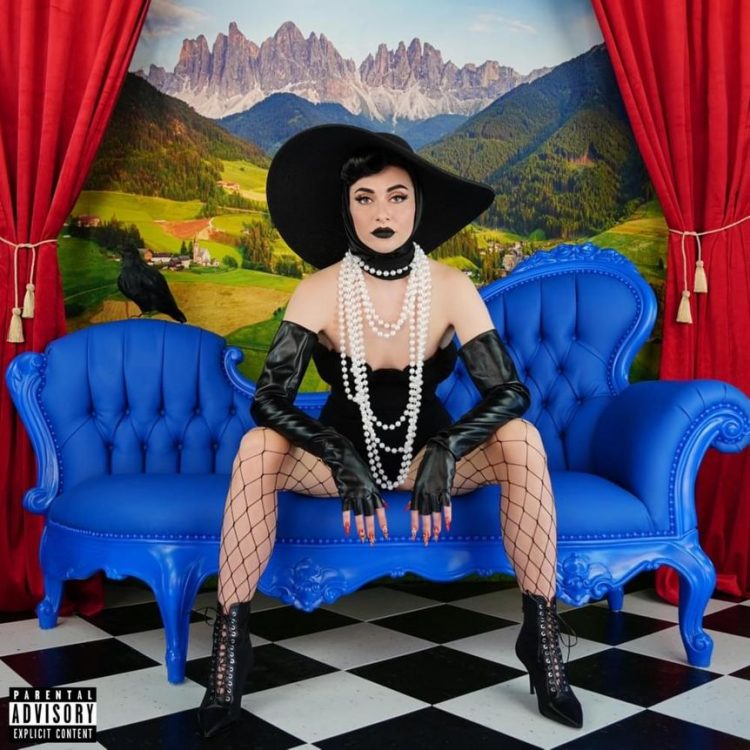 After a slew of EPs where she expressed various angles to her sound, Qveen Herby has finally released her debut album A Woman.

The rapper-singer continues to show off her range on the new project but just at a higher level. She had kickstarted the campaign with the first single ‘Juice‘ in April which has amassed a million plays on Spotify alone. A Woman features 12 songs in total which no guest appearances — she’s doing all of the rapping and singing herself.

In May last year, we profiled her with an exclusive interview where she talked about her transition from viral duo with her husband, Karmin as well as culture appropriation, upcoming plans and life as an indie artist.

Stream the new album and watch the music video for song ‘Naughty Girl’, below.