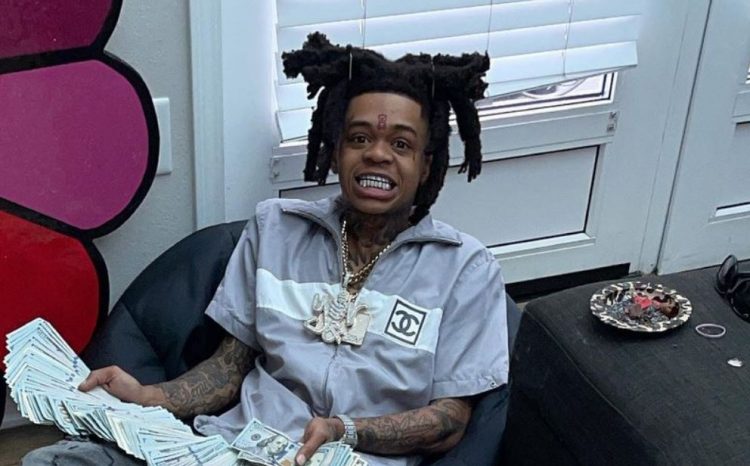 SpotemGottem released his Final Destination album last year but it was the ‘Beat Box‘ single that really took off for him not just in the US but worldwide.

Send then, he has released several remixes of the smash with artists like DaBaby, Pooh Shiesty, NLE Choppa and more, and even topped the Urban radio charts last month. But can he deliver more hits without depending on the same song?

Today, the Jacksonville, Florida rapper returns with the follow-up called ‘Federal’ which has a similar beat structure. Can he achieve the same success? Listen below and let us know.