T.I. Addresses Sexual Assault Accusations on New Song ‘This Is What It’s Come To’: Listen 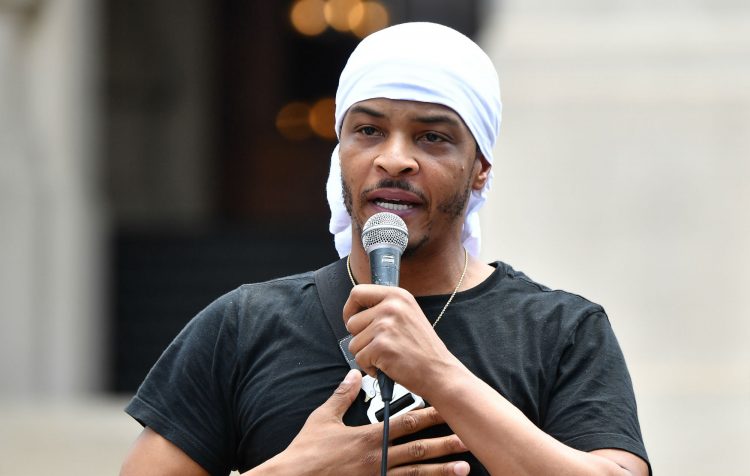 It’s been impossible to ignore the accusations that have been made against T.I. and Tiny, with a new woman coming forward as recently as a few days ago with new claims that were hard to read.

Recently, it was reported that the Las Vegas Police Department closed a sexual assault case involving the rapper and his wife, but what many missed was that this was simply because the statute of limitations had expired. It’s important to acknowledge that in L.A., the investigations are still very much ongoing.

Tonight, T.I. addresses some of the claims in a song called ‘This Is What It’s Come To’. Not for the first time, he strongly denies the claims, rapping “I’m up against some lying a*s b*tches”.

You can stream the single below.