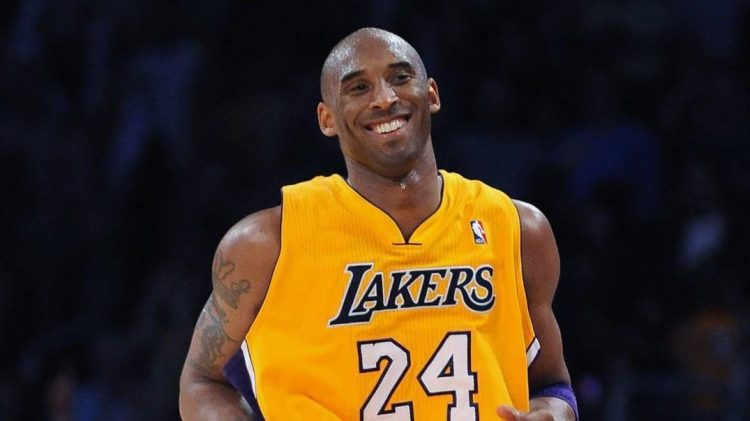 We all know that Kobe Bryant had an interest in rapping and even released a couple of original songs and remixes.

But not many remember that he recorded an entire album under Columbia Records tentatively titled Visions around 1999/2000 which never saw the light of day. The story goes that the single ‘K.O.B.E.‘ with super model Tyra Banks was not well received and the label hence decided to shelve the album for good.

But out of nowhere today (May 12), the entire LP from the basketball great has surfaced online through unknown origins, containing a total of 16 tracks. It includes the Tyra featured track ‘K.O.B.E.’ plus other surprise guest appearances like Nas, 50 Cent, Destiny’s Child and even Black Thought.

Kobe Bryant in 2000 made an entire album, it has finally been fully recovered and leaked 🕊 pic.twitter.com/LxAgae001K

The interesting thing about the Destiny’s Child song ‘Baby, Baby, Baby’ is that it’s a totally new and original song by the Lakers legend. He had remixed their song ‘No, No, No‘ which can be found online but this particular track that is featured on the leaked set is a different one where one can clearly hear Beyonce’s vocals on the hook. It had only lived in snippet form on the web until today.

Track #11 ‘Thug Poet’ with 50 Cent & Broady Boy does mention Nas on it but it’s only a sample of the Queens legend’s song. Also to be noted that it’s not the same track as the remix sampling Biggie’s ‘Who Shot Ya’ but the verses remain almost the same. If you’re wondering who Broady Boy is, Kobe was a part of a group named CHEIZAW with Broady in his early days of experimenting with rap music.

LL Cool J revealed last February that he had talked Kobe out of releasing a rap album. “He played me this album, this gangsta rap album, and I was like, ‘Kobe.’ I said, ‘Come on, dog. That’s not what you need to be doing,’” the legendary rapper and actor recalled to Entertainment Tonight. “He had a gangsta rap album. He played me that album, we’re sitting in a parking lot. I was confused. I was sittin’ there, like, ‘What are we doing? You got endorsements, what are you doing?’ It had to be the funniest moment of my life, listening to him do gangsta rap.”

Kobe was killed in a devastating helicopter crash on Jan. 26 last year alongside 13-year-old daughter Gianna and seven other passengers.